Avengers: Endgame is a 2019 film, and the tenth in the Marvel Cinematic Universe's Phase Three. It was produced by Marvel Studios, and distributed by Walt Disney Studios Motion Pictures. The film was directed by Joe & Anthony Russo, from a script written by Christopher Markus & Stephen McFeely, with both teams having worked together on Captain America: The Winter Soldier, Captain America: Civil War, and Avengers: Infinity War. Acting as a direct sequel to Infinity War, and the twenty-first film in the series, it draws to a close many plot threads over the past eleven years, while beginning new ones.

Reeling from their defeat at the hands of Thanos, which cost half of the universe's population, the Avengers recoup their losses and strive to restore a broken order. 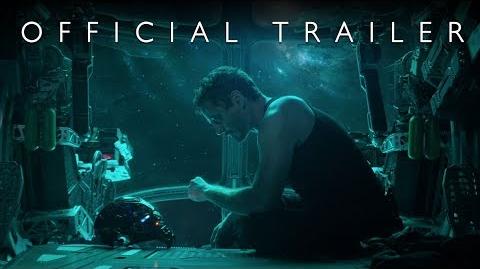 Teaser poster.
Add a photo to this gallery

Retrieved from "https://marvel-cinematic-universe-guide.fandom.com/wiki/Avengers:_Endgame?oldid=20966"
Community content is available under CC-BY-SA unless otherwise noted.