Ant-Man and the Wasp is a 2018 film, and the eighth in the Marvel Cinematic Universe's Phase Three. It was produced by Marvel Studios, and distributed by Walt Disney Studios Motion Pictures. The film, being a sequel to 2015's Ant-Man, was directed by Peyton Reed, from a script written by Chris McKenna & Erik Sommers, and Paul Rudd, Andrew Barrer, and Gabriel Ferrari.

Lang, days away from being released from his two-year house arrest after breaking the Sokovia Accords, risks his freedom again to become Ant-Man and help the Pyms free Janet van Dyne from the Quantum Realm. 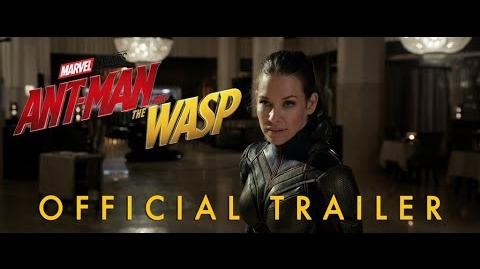 Ant-Man and the Wasp - Teaser Trailer 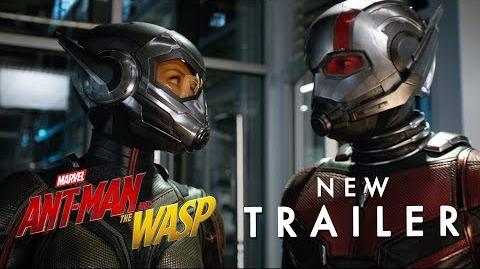 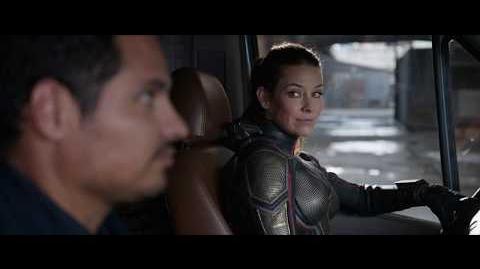 Retrieved from "https://marvel-cinematic-universe-guide.fandom.com/wiki/Ant-Man_and_the_Wasp?oldid=20174"
Community content is available under CC-BY-SA unless otherwise noted.